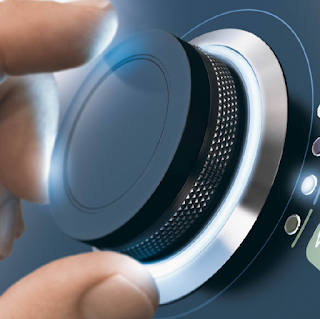 The pandemic in the new information system

The COVID-19 pandemic has offered a very rich analytical environment, in which all the critical issues we have described have emerged, with potentially harmful implications for global health. In particular, we leveraged the novelty of this event to investigate the hypothesis that false information would have a faster speed of online dissemination than true (Vosoughi 2018). Much doubt surrounds this statement because it connotes a clear and Manichean information space which, on the other hand, is very complex. In another study (Cinelli 2020b) we compared the dissemination of information, classified according to reliability, across various platforms (Gab, Facebook, Instagram, Twitter, Reddit) without detecting substantial differences in propagation speed between different ownership classes. . This aspect was further confirmed by other researchers (Juul 2021). In contrast, we note that the dynamics are mainly dominated by polarization and echo chamber effects (Cinelli 2021). The pandemic has highlighted another important aspect of the complex relationship between information and the digital environment, which has been dubbed the "infodemic". Although its formal definition is still the subject of active research, at the heart of the concept is the wealth of information presented online in contexts related to global health. In a recent work published in CELL (Briand 2021) together with other scientists, members of the World Health Organization, and operators of the Centers for Disease Prevention (CDC) we have tried to provide guidance with respect to this process, the impact it has on society that is comparable to the issue of -Issues closely related to health, in the context of political decisions.
Next Post Previous Post
Business,Science,Technology