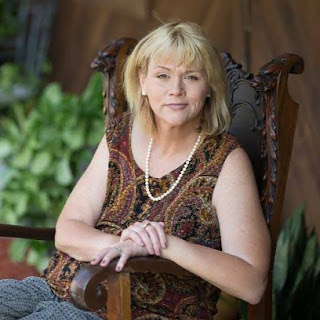 Samantha Markle
There is also evidence showing Samantha Markle has been giving information to the owner of an anti-Meghan Markle YouTube account over the years. Samantha theorizes that Meghan faked her two pregnancies, that both children were born to surrogate mothers, and to make matters worse it was suspected the children might not even be her own. Buzzfeed News also sent a detailed list of questions to Samantha Markle about her Twitter accounts attacking Meghan Markle.
However, someone suspected of being Samantha responded with threats in the form of stalking to slander. Meanwhile, Samantha's lawyer stated that her client's account was always hacked. "You are crazy. You were told IN advance that this is not true and will be proven by the ip amd mac address they came from. I will pursue the stalking and harassment charges, as well as slander and defamation AGAINST YOU, and then your media agency for letting you do this. this, you are NOT the fair journalist you said in your email,” said the person quoted from Buzzfeed News, Sunday, March 13, 2022.
"Ms. Markle's emails and other accounts have been hacked several times and it is likely the statements were made by a third party to defame our client," Samantha's Attorney Douglas Kahle wrote in an email to BuzzFeed News. Meanwhile, Meghan Markle has consistently denied a close relationship with Samantha Markle. He admitted that he had only seen Samantha a few times and felt he was raised as an only child. Meghan made the confession during an open-ended interview with Oprah Winfrey in 2021.
Next Post Previous Post
Sundries International,United Kingdom