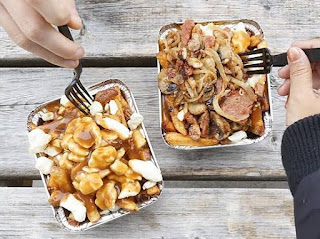 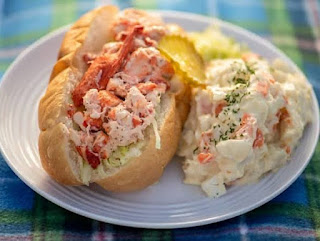 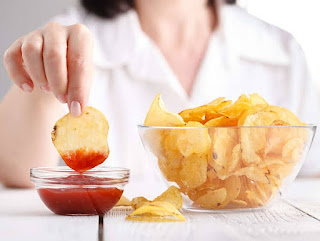 Kechup Chip is a typical Canadian snack. Kethcup chips are snacks in the form of thin slices of potato, usually wrapped in BBQ flavored powder. And, there are actually many flavors of chips that can only be found in Canada. Starting from tomatoes, onions, salt, vinegar, sour cream, and BBQ. Ketchup chips and pickled dill chips are also popular flavors of junk food snacks in Canada. There are even specialty flavors like poutine, the highly addictive Hickory Sticks. 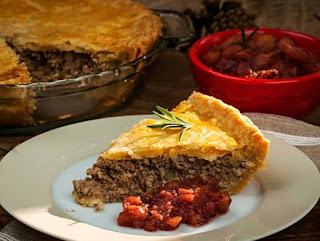 It is a blend of French specialties and Canadian flavours, resulting in authentic Canadian food. Tourtiere is usually made with pork, beef, with the addition of herbs and spices. However, sometimes you can find stuffed fish that you usually find in the coastal areas of Canada. This warm food is most often consumed at Christmas and New Year. One of the places to eat that Tourtiere is known for is Aux Anciens Canadiens, in Quebec City. 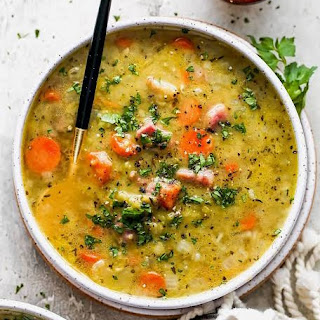 Commemorating 400 years of the journey of French explorers to Canada, one of which was led by Samuel de Champlain. An Ottawa chef, Marc Miron, was inspired to find out what food Samuel and his crew made when they settled in Canada. Until finally Marc discovered that Samuel and his crew created the pea soup (peanuts). At that time, Samuel used cured meats and dried peas brought on board to make the soup. Then they are also cultivated in their new land which is then used to make food. This dish is still widely found in restaurants in Canada. One of the places to eat that sells Split Soup Pea is at Miron's Habitant Pea Soup, where this restaurant is a restaurant that makes the best Pea Soup in Canada. 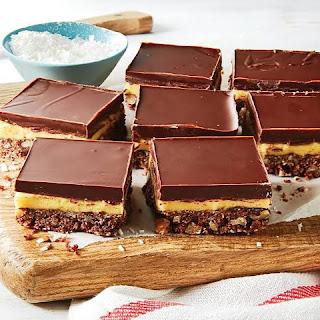 A dessert bar with various layers, where Nanaimo bars are a mixture of chruchy, vanilla icing butter, and melted chocolate. This recipe is thought to have existed since 1952 in a book called "The Ladies Auxiliary to Nanaimo General Hospital" where it was named "Chocolate Bar". A year later, a cookbook was published with a recipe called “Nanaimo bar.” And in 1985, Mayor Nanaimo held a competition in hopes of finding the best and most definitive Nanaimo bar recipe. The best recipes are made by Joyce Hardcastle, where you can find recipes from Joyce on the website of the city of Nanaimo. 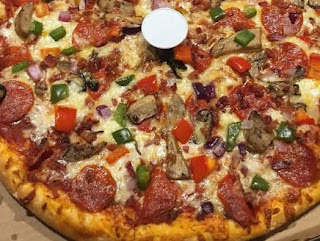 This food is from Italy. However, in Canada you can call it a different version. Canadian pizza is not only baked like typical American or Italian pizza, but the toppings are also more inventive. Canadian pizza has a wide variety of innovative signature toppings. Some typical Canadian pizzas include:
• Cronenberg Crash, has a mixed topping of cilantro pesto, tandoori tofu, mango, peanut and red chili
• Wayne Gretzky Chess has several toppings such as feta cheese, mozzarella and cheddar, salami, speck, chorizo, chili, chili powder and caramelized onions.
Usually also provided maple syrup as an addition to the free topping. 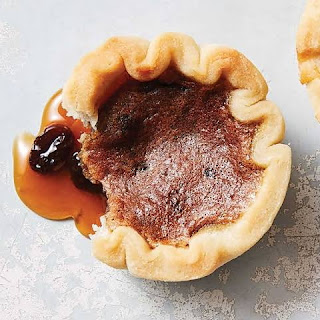 Butter tart is a typical Canadian food that looks like a fruit pie in Indonesia. This Canadian specialty is made by making cookies shaped like small bowls and filling them with cream which is a mixture of butter, sugar and eggs. Butter tart is arguably the best Canadian food, with a delicious taste that will make you crave it after you leave the country. You can easily find butter tarts in several coffee shops and bakeries scattered throughout Canada. However, if you want to enjoy a truly Canadian Butter Tart, you can visit rural Ontario, precisely in Kenilworth, Ontario. You'll find the Butter Tart Trail , where there are about 18 bakeries selling a variety of cakes. Or you can go to Kawartha Lakes City, where in Kawartha lakes you can enjoy the Sweat Butter Tart Tour. 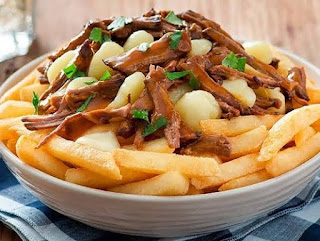 It is one of the most popular dishes in Canada. This dish is claimed to have originated from Quebec, a city in Canada. And Poutine is also thought to have been around since the 1950s. Poutine is french fries with melted cheese and topped with meat and spicy sauce. You can find poutine at any Canadian restaurant that sells French fries. Usually every restaurant has additional vegetables. If you are lucky you can take part in the poutine festival which is held every year in almost all cities in Canada. Average price for a serving is 6.2 Canadian dollars. Cannadian Bacon or Canadian Bacon or if it is also known in England as “peameal bacon” usually comes from lean pork loin that has been salted and ground in corn flour. During the turn of the century, Canada was an exporting country of pork to several countries in Europe. For you Muslim tourists, of course, this typical Canadian food is not recommended to be tasted. If you want to enjoy this Food, One of the most popular places to find Cannadian Bacon is at Carousel Restaurant, St. Lawrence Market in Toronto. This restaurant is a world famous Canadian Bacon restaurant, where in Carrousel Cannadian Bacon is also called Peameal Bacon. 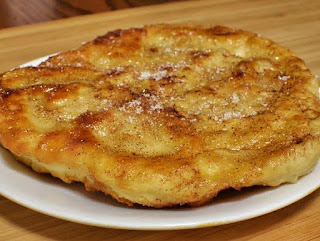 Bannock is a Canadian specialty made of bread. The Bannock used to be a staple in the diet of the Canadian Aboriginal people, who were an aboriginal tribe before colonial arrivals. Currently, Bannock can be enjoyed in a baked version with a dense texture or a fried version that is crispy on the outside and tender on the inside). In recent years, Bannock has become very popular in Canada, and several cafes and restaurants offer variations of this dish. 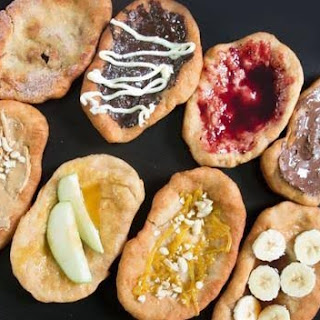 Beavertais is a flat donut dish with no holes, whereas beavertails are also a classic Canadian dish. This signature dish is a recipe passed down in the Graham Hooker family for generations. However, it wasn't until 1978 that beavertails began to be known throughout Canada. A year later, Graham Hooker opened his first BeaverTails outlet in Ottawa. Where, beavertails are given added sugar, Nutella, and various other sweets. BeaverTails can be easily found throughout Canada, including strategic locations such as popular Canadian tourist attractions, Grouse Mountain in Vancouver and Waterfront Halifax.
Next Post Previous Post
Food,Sundries International