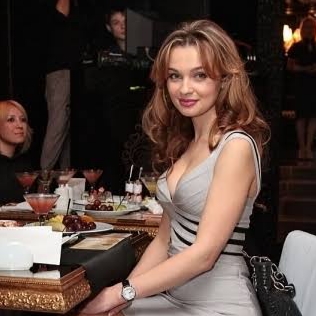 5 Beautiful Artists from Ukraine
Currently the world is shocked by the feud between Russia and Ukraine and is experiencing war. Even the two countries are still a hot topic of discussion in the media. But it turns out that behind it, maybe you don't know that there are a series of beautiful Ukrainian artists who have colored the entertainment world and some have even gone international and become Hollywood artists. Rows of beautiful artists from Ukraine are known for their beautiful looks and have played Hollywood films that are in demand and famous. Being a Hollywood artist is indeed something to be proud of because at the same time they can boost their country to become more known to the world as well. Quoting from SCMP, the following is a list of beautiful Ukrainian artists who have successfully become Hollywood artists. 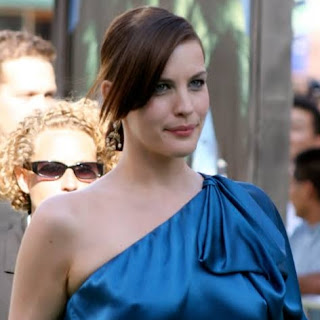 Liv Tyler also turns out to be one of the beautiful Ukrainian artists whose name is quite well known. He has Ukrainian blood in his body which he got from his great-grandfather who is from Ukraine. Liv Tyler's father is also known to have been brought up in Ukrainian culture, although only briefly and slightly. 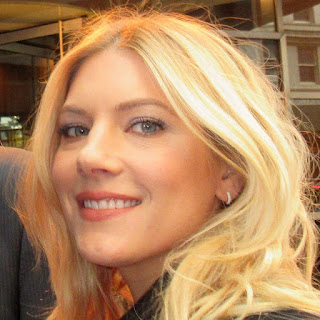 Playing Lagertha in the Vikings series, Katheryn Winnick easily graduated as Scandinavian, thanks to her blue eyes and blonde hair. This Canadian artist was actually born and raised by his parents who were immigrants from Ukraine. Ukrainian became his first language. Winnick has announced about Ukraine's sovereignty, posting his support on social media and writing, "I support my motherland, Ukraine." 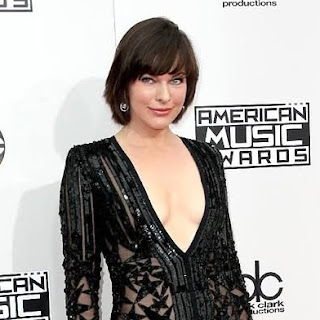 Supermodel and film star Milla Jovovich is known for a career and lifestyle that is quite luxurious and is known to be humble. Milla Jovovich is an artist from Ukraine, she was born in the capital city of Kyiv, Ukraine. The Resident Evil and The Fifth Element star spent his first few years in Ukraine. His envy has gone public about his origins, performing Ukrainian folk songs and raising money for local charities during the 2014 protests in Kyiv. 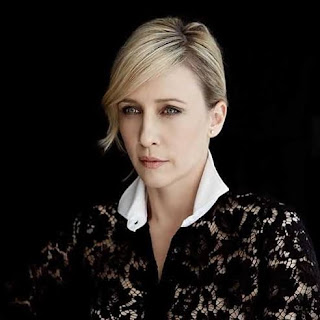 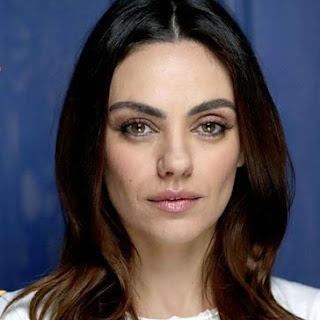 Before becoming a successful player in the TV series That 70s Show, Mila Kunis spent her childhood in the city of Chernivtsi, Ukraine. Then when he was seven years old, his family moved to the United States. Mila Kunis is known to be registered by her mother to study acting until Mila finally becomes a famous Hollywood artist.
Next Post Previous Post
Entertainment,Hollywood artist