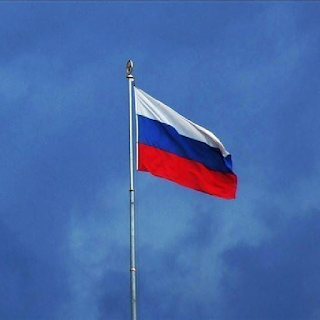 Russia's Defense Ministry confirmed there were casualties among its armed forces following its intervention in Ukraine, but did not specify the number. At a daily briefing in Moscow, ministry spokesman Igor Konashenkov said "Russian soldiers showed courage and heroism while carrying out combat duties" but acknowledged that some were killed and injured, and some of them were captured. Konashenkov said Ukrainian troops tortured some of the captured Russian soldiers. "All the faces, voices, telephones, their coordinates, IP addresses and correspondence of all Ukrainian Nazis involved in the torture of our comrades have been recorded and identified. This also applies to the leaders of the Kyiv regime and its perpetrators, who immediately called for intimidation of Russian servicemen who violated the convention on the treatment of prisoners of war," he said. "All of you will be found and will surely bear a heavy responsibility," he warned.
Konashenkov said Ukrainian prisoners were treated with respect, and they returned to their families after the operation ended. According to Konashenkov, since the start of the "special military operation" on Thursday, the Russian military disabled 1,067 targets of Ukrainian military infrastructure, including 27 control points and communication centers, 38 S-300, Buk M-1 and Osa air defense anti-aircraft missile systems, and 56 radar stations. "Just today, 7 anti-aircraft missile systems were destroyed, including one S-300 near the city of Kramatorsk," he said. Previously, 254 tanks and other armored fighting vehicles, 31 ground planes, 46 multiple rocket launchers, 103 field artillery and mortars, 164 special military vehicles were disabled, he said. Russian President Vladimir Putin announced a "special military operation" in Ukraine on Thursday, days after recognizing two separatist-held areas in eastern Ukraine. He claims that Moscow has no plans to occupy its neighbour, but wants to "demilitarize" and "denazify" Ukraine. In retaliation, Western powers imposed financial sanctions on Moscow, and announced military and humanitarian support for Kyiv.
Next Post Previous Post
Political