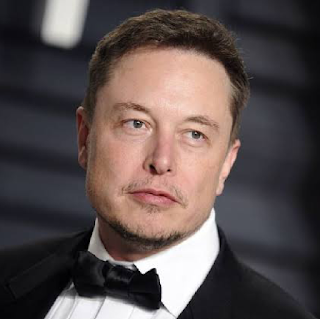 Elon Musk
Elon Musk has decided to activate Starlink's broadband satellite Internet service in Ukraine. On Twitter, the entrepreneur explained that "Starlink service is now active in Ukraine. More terminals are on the way". The request stems from the internet communication problems that developed in the country after the Russian invasion. Starlink maintains a constellation of over 2,000 satellites that guarantee access to the Internet globally regardless of terrestrial connection. In recent days, Starlink has launched another 50 satellites and more are in the process of being deployed. Elon Musk, responding to a tweet from Deputy Prime Minister of Ukraine and Minister of Digital Transformation of Ukraine, Mykhailo Fedorov.
Here the minister delivered a call to businessmen, Chief Financial Officer of the aerospace company SpaceX and founder of Tesla: "When you try to colonize Mars, Russia is trying to occupy Ukraine! While your rockets land successfully from space, Russian rockets attack Ukrainian civilians. ! We ask you to give Ukraine the Starlink station and direct any sane Russian to wake up."
Next Post Previous Post
Business,Technology