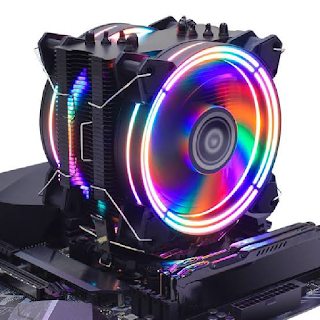 The CPU cooler is an important component that is considered very vital, considering that this component is useful for controlling heat by removing it so that the processor temperature on the computer can be maintained properly. Especially if the computer is used for hardcore activities, of course the CPU cooler used must be able to dissipate heat optimally. In this regard, in this article the author will provide a review of the five best CPU coolers for all needs in 2022. So what is the list? For more details, let's see the review below. 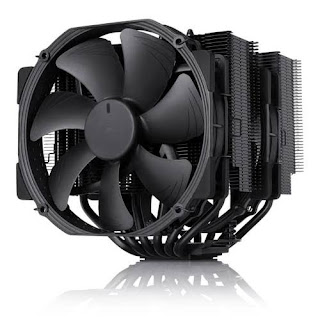 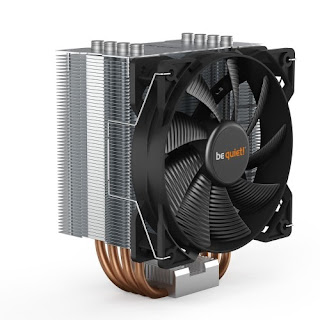 Not only engaged in casing production, Be Quiet! Also has a CPU cooler product that is intended for heavy computing needs. Having a fairly broad compatibility, this CPU cooler has a lot of socket support on various platforms. Having a very good build quality, this CPU cooler is the right choice as a tool to cool the processor with a mechanical fan system. For the record, this CPU cooler requires considerable power so it is highly recommended if you use a power supply with adequate capacity. For technical configuration, this CPU cooler has support in the form of:
• Socket support: Intel LGA 1150, 1151, 1155, 1200, 2011, 2011-3, 2066, AMD AM3 & AM4 compatible;
• Fans: 1x Pure Wings 2 120mm;
• Fan speeds: Up to 1500 RPM. 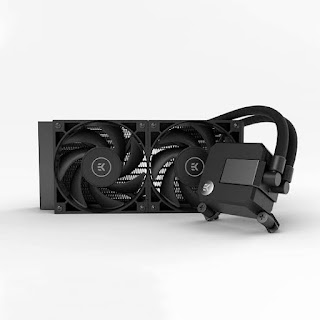 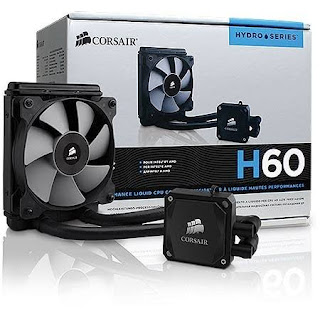 Not wanting to lose competitiveness with its competitors, Corsair also has a CPU cooler product that can be used for any computing needs. Comes with quite minimalist dimensions, this CPU cooler is highly recommended when used in a case with a Mini-ITX form factor. Even though it has a fairly small fan dimension, the fan on the CPU cooler is able to work at high speeds so as to maintain a stable temperature on the processor. Even though it spins at high speed, this CPU cooler is able to produce noise with a very low noise level. For configuration, this CPU cooler has the following technical specifications:
• Socket support: Intel LGA 1200, 1150, 1151, 1155, 1156, 1366, 2011, 2066, AMD AM4, AM3 & AM2;
• Scale: 120mm;
• Full radiator dimensions: 157mm x 120mm x 27mm;
• Fan speeds: Up to 1700 RPM. 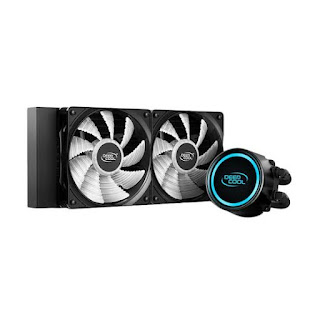 Comes with a fan dimension of 240mm, this CPU cooler is able to keep the processor temperature stable without producing excessive noise. In addition, the socket support offered is also quite broad, so the compatibility of this CPU cooler really supports processor platforms in various types of sockets. As a special note, the dimensions of this CPU cooler are quite large, so the selection of a full-tower casing is recommended. To minimize the occurrence of excessive noise, this CPU cooler has fan support at standard speeds but has reliable heat dissipation quality. For specifications, this CPU cooler has support in the form of:
• Support sockets: Intel LGA20XX, LGA1366, LGA1200, 115X, AMD AM4, AM3, AM2, FM2, FM1;
• Scale: 240mm;
• Full radiator dimensions: 280mm x 120mm x 27mm;
• Fan speeds: 500-1800 RPM.
By looking at the capabilities of the five CPU coolers above, of course the five CPU coolers are very suitable if used for heavy computing needs such as gaming, editing, and rendering because they are able to keep the processor temperature from overheating.
Next Post Previous Post
Digital,Technology